Behind every successful brand is a niche Product with a greater Purpose and brilliant people. – GineersNow’s Editorial Team.
A bit of the history about their company:

William first introduced Infopage Telecom, the first and largest paging system in the Philippines during the mid 90s. It was a brilliant communication tool not only for doctors, but for the entire nation. I was in college when I had one and it was like the “iPhone of the 90s”. The following year, William introduced Nextel telecommunications, a pioneering technology where consumers can call, use a two-way radio, send text and mobile data services (a 4-in1 device). William and Jen got married during the millennial bug era and continued to pioneer several technologies.

Jenny Lin Granados Maaño Ngai is one of those people who command the room with their radiance. The former beauty queen, crowned Miss Mabalacat 1998, has not aged a day and look as stunning as…
Read full article

SUNSMART is a device that can produce electricity through a battery that is charged with a solar panel. Even the smallest device is powerful enough to power up lights, a fan, charge mobile phones and even play music…
Read full article 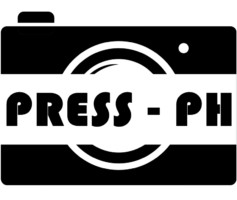 SUSTAINABLE POWER AT AN ECONOMICAL PRICE

In this current generation where innovation partakes a vital role particularly in the field of renewable energy , SUNSMART Solar Power Technology Inc. has found its niche. With its renowned features of providing Integrated, Portable, Stylish…
Read full article 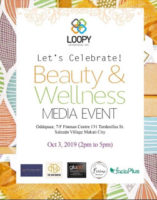 Smart & Powerful are the new beautiful